Els "Munts" in Altafulla is a large Roman villa built in the 1st century AD, taking advantage of an extensive and fertile plain crossed by the Via Augusta. Located just 12 km from Tarragona (Tarraco). It is known that a high Roman office of the local administration of Tarraco lived here.

It is a clear example of the Roman residential villa. A town of the most important in the country for the magnitude of its architectural remains and for the wealth of decorative treatment.

The residential area was made up of a large house (domus), several gardens and at least two thermal complexes. The main bathrooms were near the house and the others on the beach. 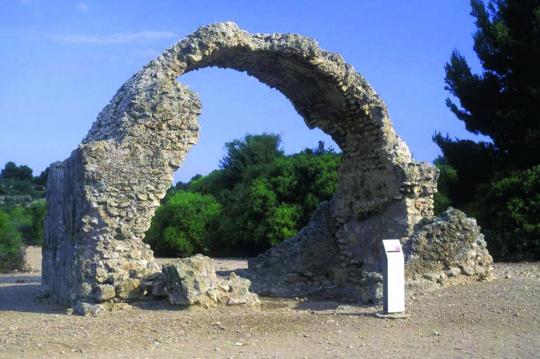 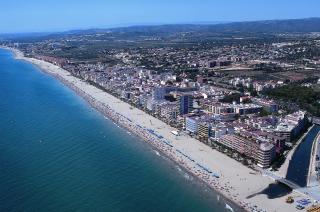 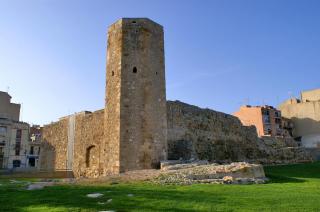 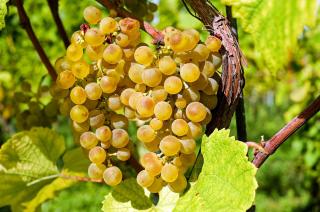 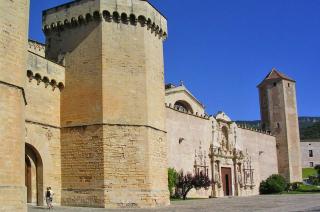 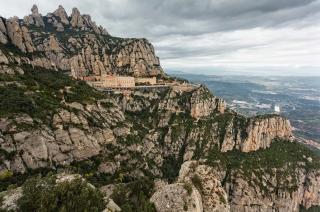 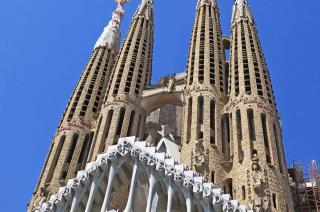 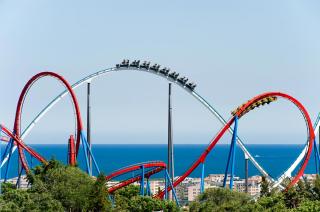 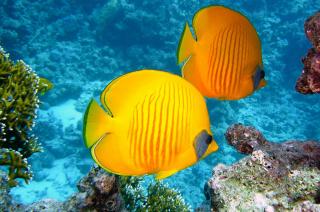 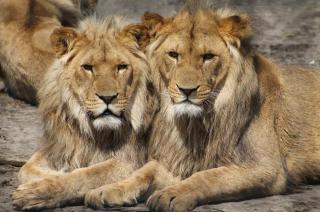 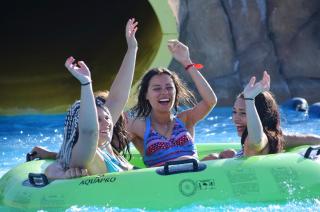 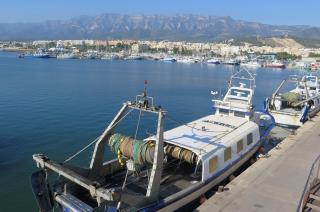 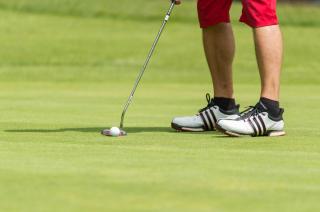 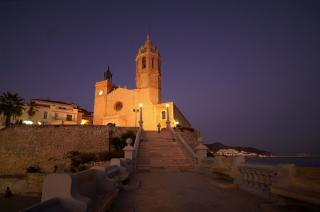 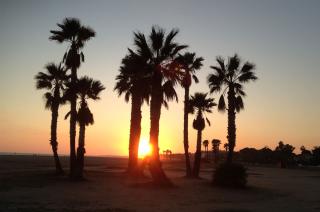 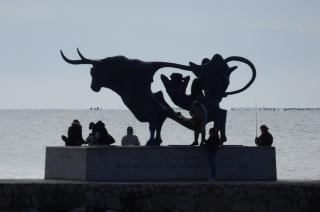 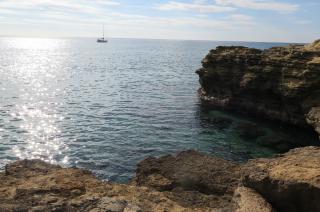 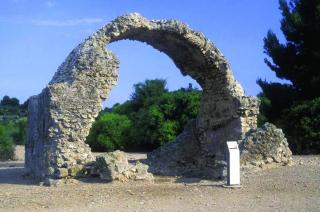 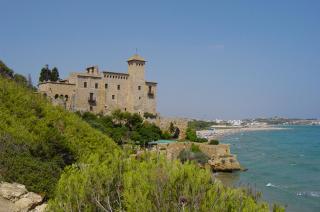